Recognizing that you’re in an unstable, suspended state and looking at the world from that perspective, everything becomes visible. You’re forced to become a foreigner, who doesn’t belong to anything. You need to understand that even the earth you’re standing on is just a fiction.
Yuki Onodera

A selection of Yuki Onodera's works from her Portrait de Fripes and Study for Image á la Sauvette series, among others, are on view at JHB Gallery. In these works, Japanese artist Onodera re-examines the relationship between the object, image and motion, often exploring themes of seriality, optical illusion and embodiment. She repeats simple gestures by playfully layering existing images and objects into new abstrac­tions.

These homes, photographed in the streets of Tokyo, become floating illuminated formations in space. In Onodera’s Look Out The Window series, the artist re-affirms conceptions of the camera obscura, by creating a connection with the “camera” as “room.”

Onodera obscures both the subject and the viewer’s gaze in her Eleventh Finger series. Onodera writes: “Captured in my photographs were the faces of people who I had shot without their permission. Was I supposed to hide their faces to respect their personality rights? If so, I wanted to avoid the kind of blurred out faces you often see in such photo. I wanted something that would treat them with due respect – yes, I wanted to hide them in a more elegant, refined manner. My solution was these pure white, decorated masks.”

In the Portrait de Fripes (Portrait of Second-hand Clothes) series, Onodera turns garments into objects in space. "Taking these items that Boltanski used as a symbol of a historic tragedy, Onodera displays them one at a time against the backdrop of her open window, restoring their individuality and creating a bodiless photographic portrait," wrote Tomoko Okabe, Curator, Tokyo Metropolitan Museum of Photography.

Being the motif, pet bottles are presented as squeezed or crushed, and though distorted in shape, the idea of them as a container still remains. The liquid bursting out from the bottle mouth is directly painted on the gelatin silver print, as an act of intervention and interaction with the image itself.

Onodera extracts images from magazines and newspapers and re-contextualizes them into new silhouettes. The images are reproduced from scenes including historical ruins, streetlights at night and microscopic photo-images. "Using her extremely rich and sensitive visual perception, Onodera's photography captures and magnifies objects of daily life, stripping of their intrinsic attributes, and significance, while bestowing on them a new recognition that goes beyond their own self, creating unusual and outstanding pictures," writes Xiao Xiaolan, Curator Shanghai Art Museum.

To view Onodera's available works and for pricing information please contact the gallery at info@jhbgallery.com

forward to a friend 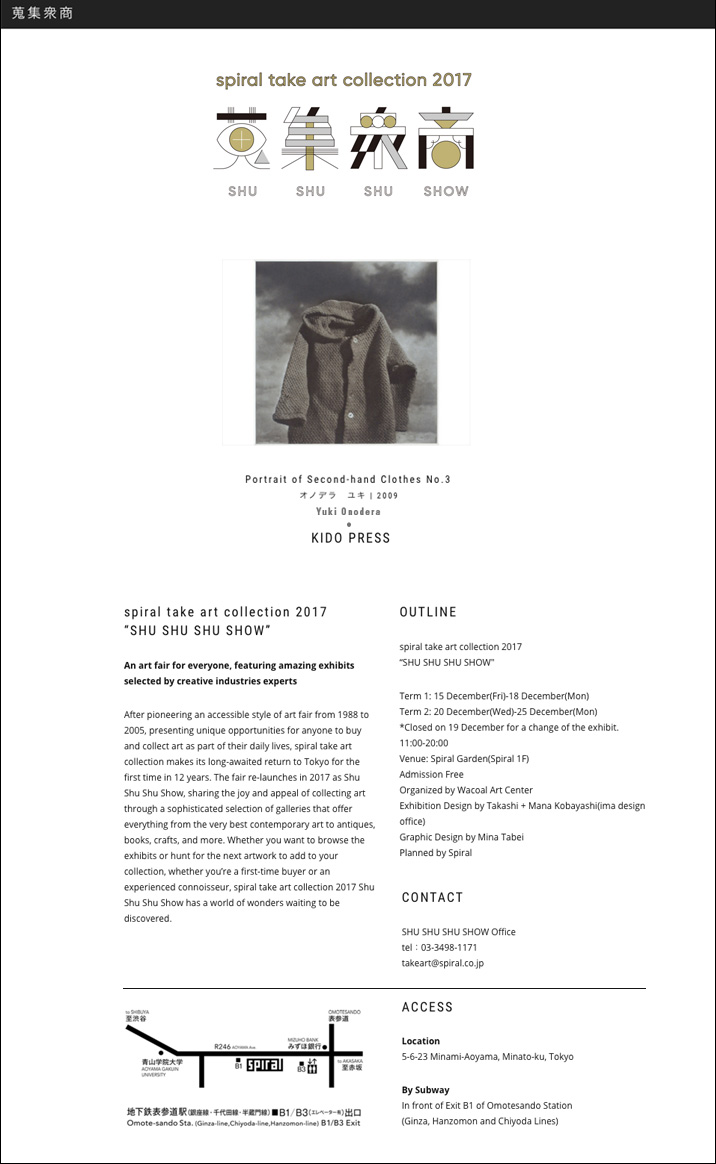 An art fair for everyone, featuring amazing exhibits selected by creative industries experts

Portrait of Second-hand Clothes No.3

After pioneering an accessible style of art fair from 1988 to 2005, presenting unique opportunities for anyone to buy and collect art as part of their daily lives, spiral take art collection makes its long-awaited return to Tokyo for the first time in 12 years. The fair re-launches in 2017 as Shu Shu Shu Show, sharing the joy and appeal of collecting art through a sophisticated selection of galleries that offer everything from the very best contemporary art to antiques, books, crafts, and more. Whether you want to browse the exhibits or hunt for the next artwork to add to your collection, whether you’re a first-time buyer or an experienced connoisseur, spiral take art collection 2017 Shu Shu Shu Show has a world of wonders waiting to be discovered.

By Subway In front of Exit B1 of Omotesando Station (Ginza, Hanzomon and Chiyoda Lines)

JHB Gallery Presents: The Object in Motion – A Space Between Subject and Concept

How does an idea or concept attach itself to an object? Who creates or defines this association as a mode of representation? For Pulse Miami, 2017 JHB Gallery presents a selection of artists who employ the object in multiple ways, examining it as a subject, a concept and as an extension of the space or site itself. These artists create new spatial constructions, whether a scene, a setting, a site, or a landscape, simply by transforming everyday objects into new representations. As a result, the image becomes an object in motion, at once a subject and a concept. 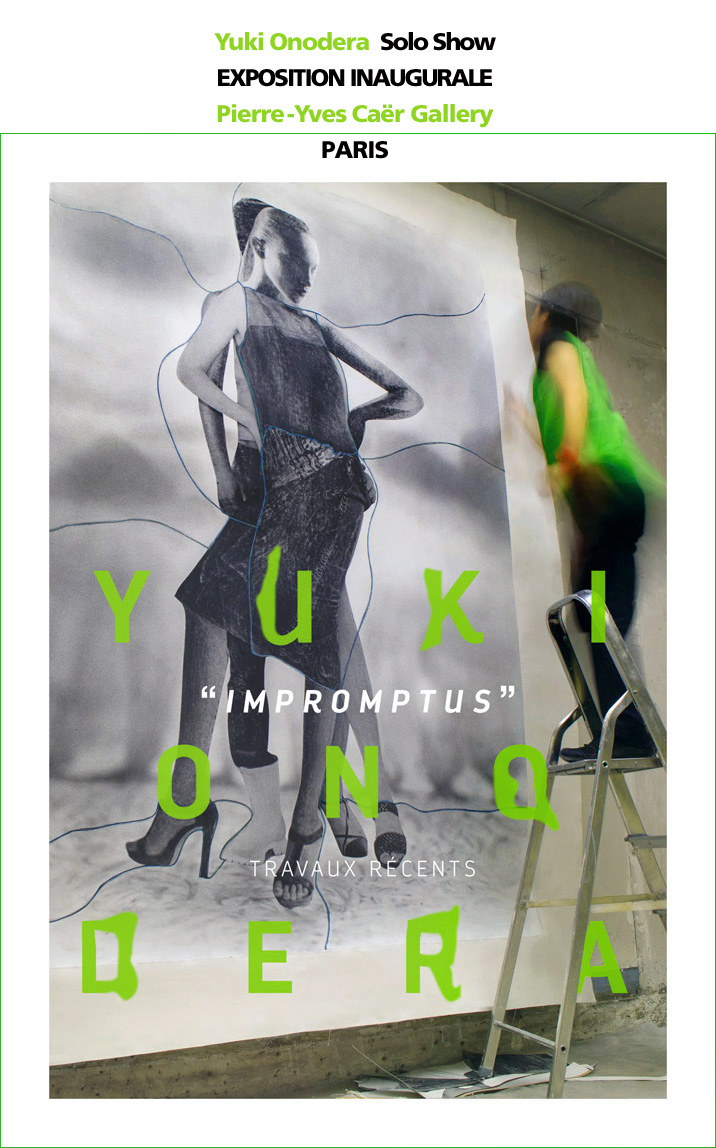 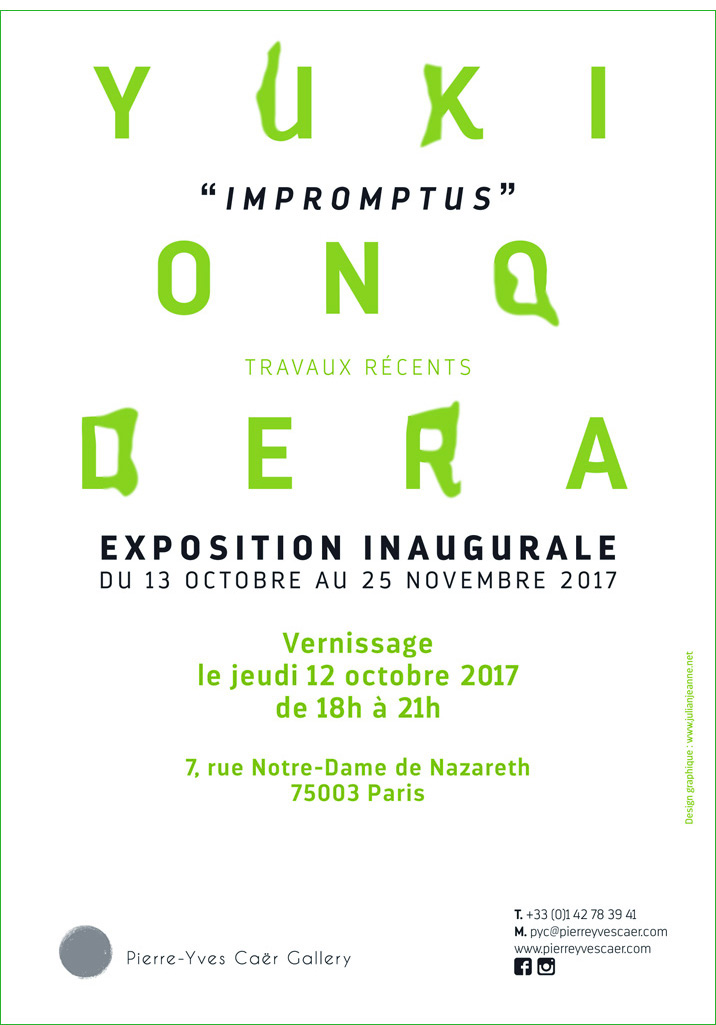 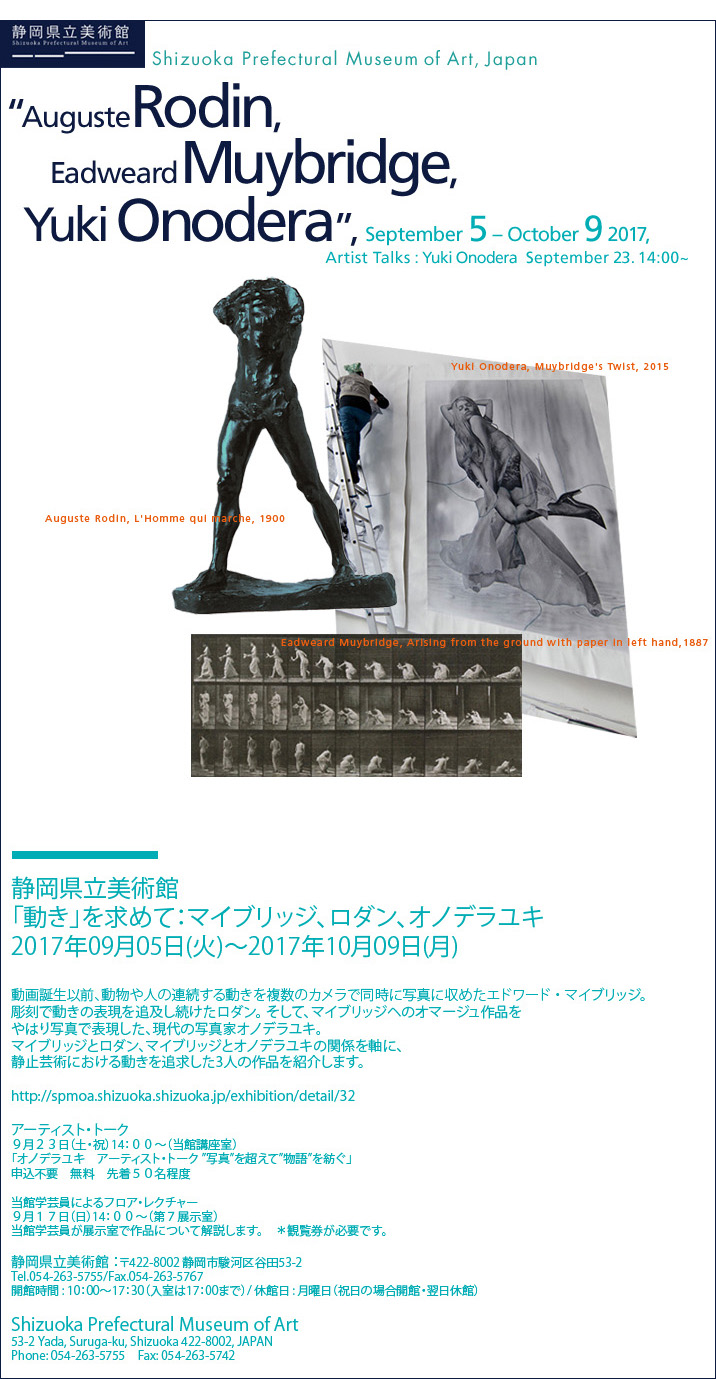